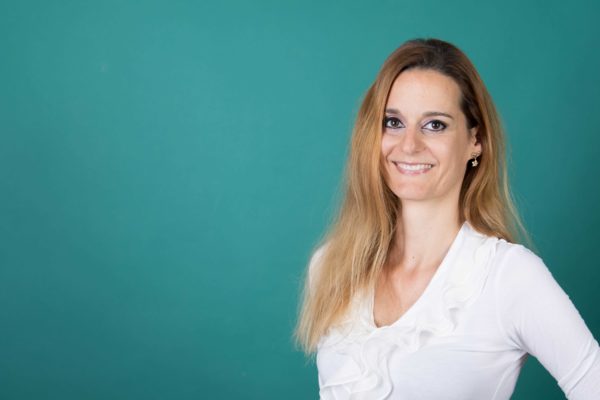 Born and raised in Graz, I would go on to attend the city’s Medical University. During my studies, I worked as a research assistant at the Anatomical Institute for several years, as it was my goal to pursue specialization in a surgical subject.

For this reason, I also worked in research, while studying at the Department of Plastic and Reconstructive Surgery .

After completing my studies, I worked as a rotation doctor in various departments, until I was able to start an internship for gynecology and obstetrics in Leoben and Bruck an der Mur, subsequently specializing in in general gynecology and senology, the branch of medicine dealing with disorders of the breasts. I was trained in both conservative and surgical treatment of the female breast.

In 2009, I completed my specialization and worked as a senior physician at LKH Leoben and at the University Clinic for Obstetrics and Gynecology of LKH Graz.

The love for cosmetic aesthetics has remained with me since the beginning of my training in plastic surgery and so I have also taught training courses in cosmetics at renowned schools.

Three years ago, I began my training as a psychotherapist, which I am currently completing . Regarding my many contacts, I have a very good interdisciplinary network with which I enjoy working very closely.